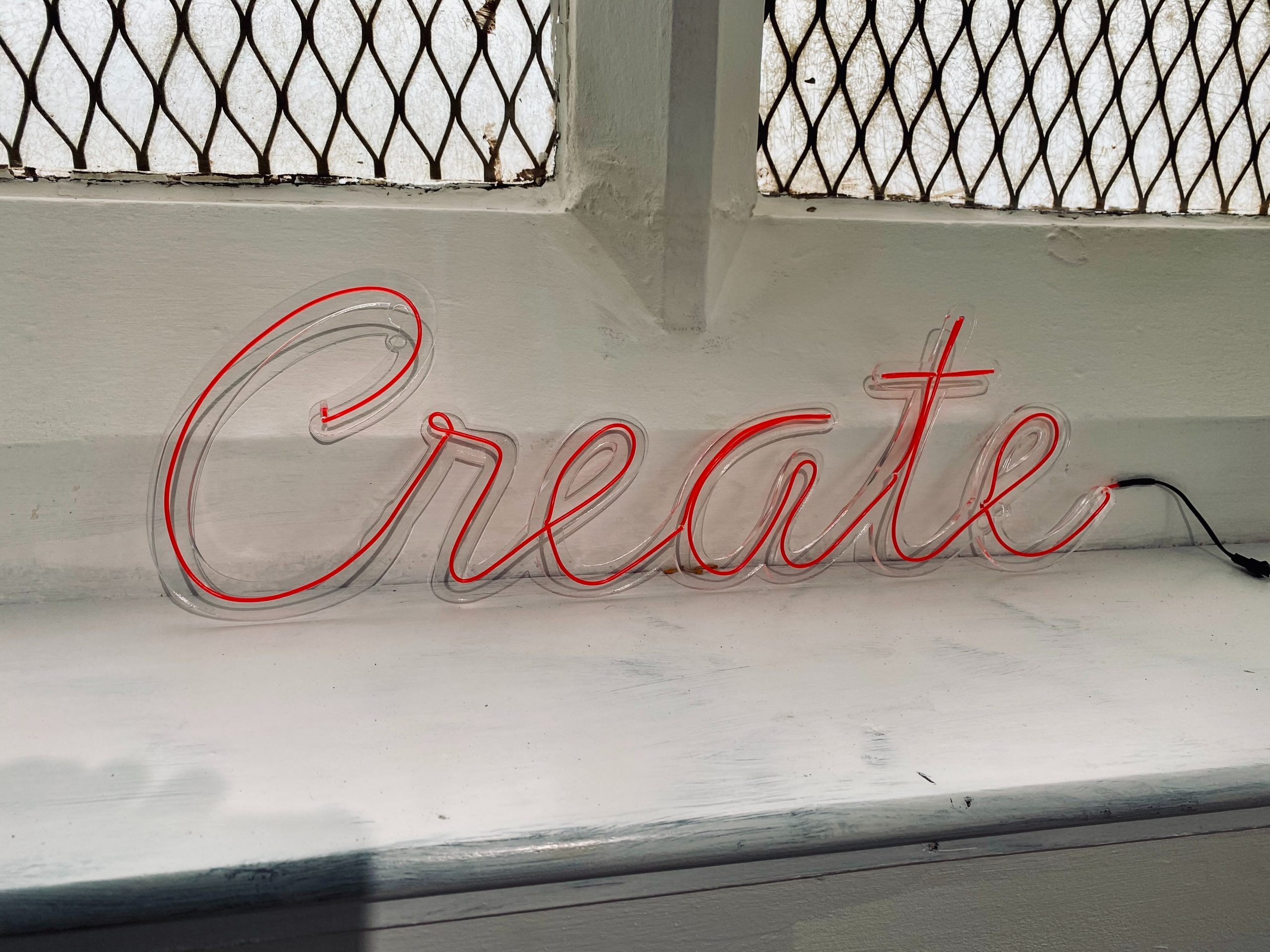 It’s finally here! Today, copyrighted works from 1926, like A. A. Milne’s Winnie-the-Pooh, entered the U.S. public domain today, where they are now free for all to copy, share, and reimagine!

There are, of course, some asterisks. Only the original materials from 1926 are in the public domain. In the case of Winnie the Pooh, copyrightable material from later stories and characters like Tigger, who was not introduced until several years later, are not in the U.S. public domain and cannot be freely used in 2022.

Disney also owns several Pooh trademarks, though their ability to enforce them in this context is far from guaranteed, as the Supreme Court in Dastar v. Twentieth Century Fox cautioned “against misuse or overextension of trademark law and related protections into areas traditionally occupied by . . . copyright.”

If you’re planning on reimaging Winnie the Pooh or any other public domain work for which rightsholders may still own derivative works or associated trademark rights, you should speak to experienced copyright counsel first.

Locations (by appointment only)

Licensed to practice in Florida, the District of Columbia, Colorado & Washington.

Back to top
Page load link