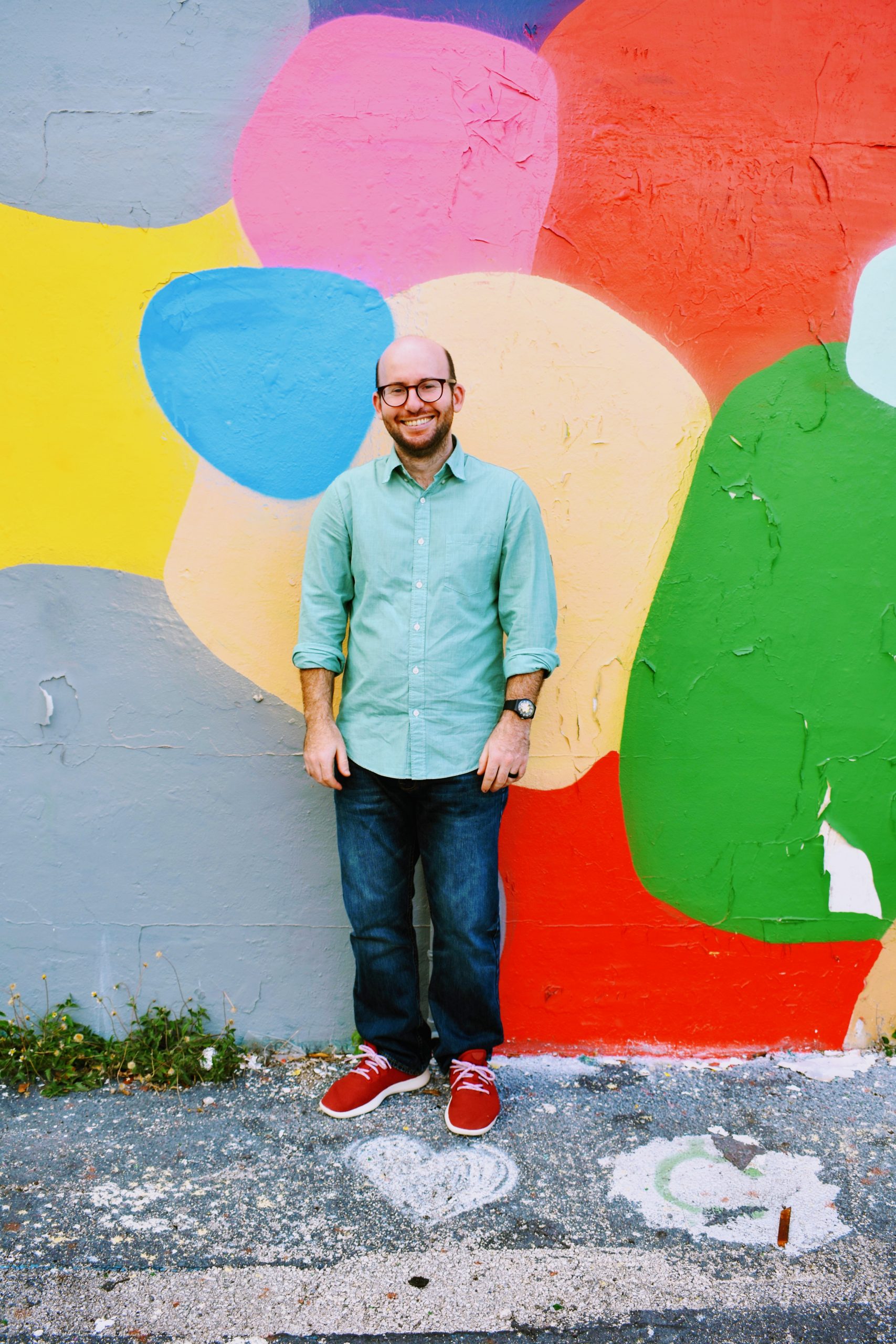 James Slater is a Florida-based intellectual property, speech, and civil rights lawyer, licensed to practice law in Florida, Washington, Colorado, the District of Columbia, and several federal district and appellate courts. James routinely defends people against copyright trolls and censorious bullies. His busy civil rights practice is primarily focused on holding government actors accountable for their inhumane and unlawful treatment of prisoners and detainees. His civil rights cases have been featured in the Miami Herald and the Tallahassee Democrat.

Before law practice, James spent several years working in Russia in the administration of a U.S. State Department program and as a Russian interpreter and translator. He also completed the selective National Security Education Program’s Russian Overseas Flagship in Saint-Petersburg, Russia. Prior to opening his own firm, James practiced at several boutique firms specializing in intellectual property and media law. He also co-directed a homeless legal advocacy project at Legal Services of Greater Miami and served as a judicial law clerk to the Honorable Chris M. McAliley of the Southern District of Florida.

James currently serves on the board of directors of Yiddish Farm, a nonprofit educational farm in upstate New York, and is a member of the National Police Accountability Project (NPAP). Previously, James served on the board of directors of the Dade County Bar Association’s Young Lawyers Section, as a Florida Chapter Chair of the Copyright Society of the USA, and as a member of the Florida Bar Media and Communications Law Committee.

James is a dual U.S. and U.K. national with strong Florida roots. He and his wife, children, and dogs split their time between Miami, Tallahassee, and hiking trails across North America. James is fluent in Russian, proficient in Spanish and Polish, and is slowly working his way through Yiddish and Turkish lessons on Duolingo. In addition to learning languages in his spare time, James enjoys hiking, gardening, making really bad music, and having fun with his family.

Get a personal consultation.

Locations (by appointment only)

Licensed to practice in Florida, the District of Columbia, Colorado & Washington.

Back to top
Page load link